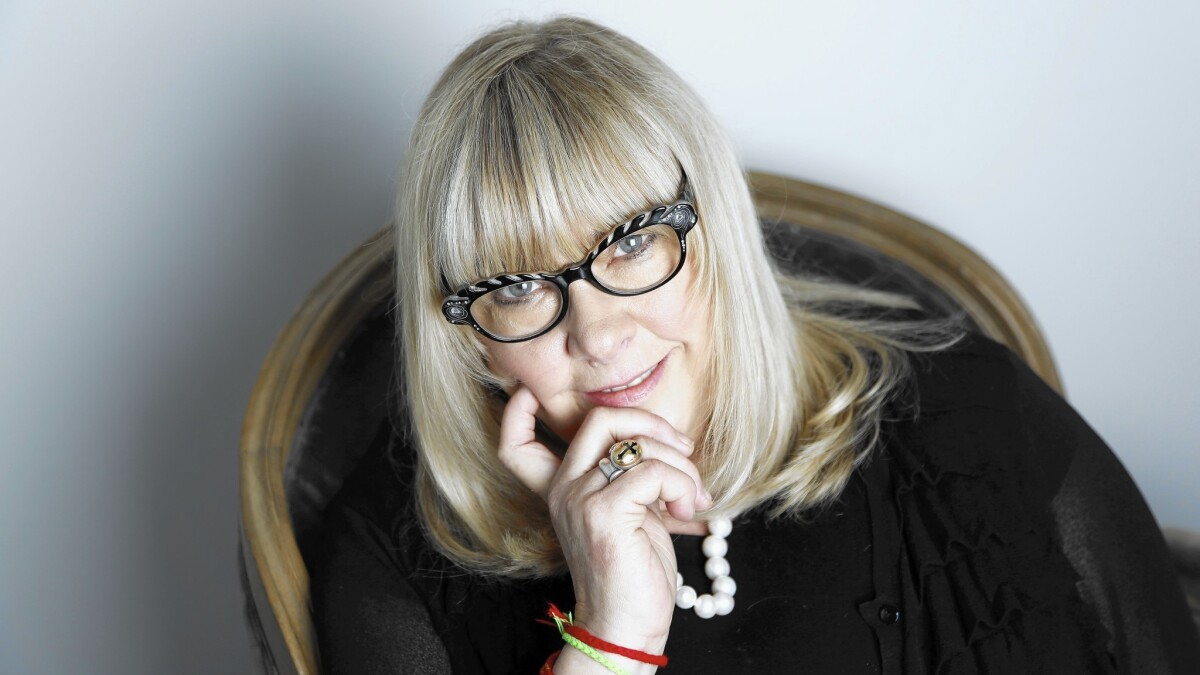 In this article, Colleen Camp shares with you some of the people she has interviewed on her podcast. From Elle and Olivia to Jackie Joyner-Kersee and Dr. Edith Eger, you’ll learn how these women have shaped the podcast’s content. And if you are interested in hearing about other people, there are several more interviews you’ll find useful in this article.

This episode of Elle and Olivia on Colleen Camp’ s podcast features author interviews. The newest book in the Finlay Donovan series, “The People We Keep,” was released in March and has already received a slew of accolades. It also recently made the “Top Picks” list of library reads. The cast of characters discusses the book’s themes of racism, sexism, and workplace tension, and Olivia recommends a read that will leave you feeling enthralled.

Angelique Cabral stars as Colleen on LIFE IN PIECES. She was most recently seen in Zoe Lister-Jones’ comedy BAND AID, which premiered at the 2017 Sundance Film Festival. She has also appeared in other films, including “Widows” and “Wolves” directed by Tom Hopper. Her podcast credits and interviews include:

In this podcast, the author of “The Power of Forgiveness” shares her story about the Holocaust. In 1944, she was 16 years old and living in Eastern Europe under Nazi occupation. Her family was sent to Auschwitz, where she escaped and managed to keep her sister alive. As the war came to an end, she and her sister were relocated to Austria. During this time, a young American soldier noticed the hand in the pile of dead bodies and quickly summoned medical help. The young soldier saved Edith from the death penalty.

A psychologist and Holocaust survivor, Dr. Eger recently appeared on RTE’s Today Show. A trailer for her interview has popped up on RTE. “The Choice” is currently the #2 bestseller on Ireland’s list. Jakob van Wielink explains that the interview is both informative and moving, and the audience will learn valuable lessons from the interview.

In this episode, Julie Foudy hosts Laughter Permitted, an interview series with trailblazers in sport. Laughter Permitted guest Eileen Gu discusses competing in the 2022 Winter Olympics, how to deal with media scrutiny, winning gold in Freeski Big Air, and attending the Met Gala. She also shares what she’s looking forward to doing next: getting a degree from Stanford!